Australian Christian Music acts are receiving more airplay than ever before on radio stations like ours. 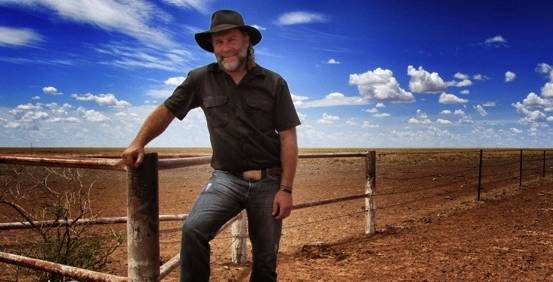 Six of the the top ten songs for 2019 are Aussie Acts’; notably Hillsong United and Young & Free, for King and Country, Planetshakers and Allysa and Georga.

Australian born and growing up in the US, for King and Country have a new album ‘Burn the Ships’ and earlier this year toured Australia to sold out venues such as Sydney Opera House and Melbourne’s Palais Theatre.

Independent artists ‘The SAGA’; aka. Alyssa and Georga from Melbourne have a top ten hit with their debut single ‘Set Fire’ while Perth’s Supernova returns with a new single,’Paradise’. Nathan Tasker has also released a new single titled ‘Young’.