‘ON AIR’ PRESENTERS MEET FOR CHANGE 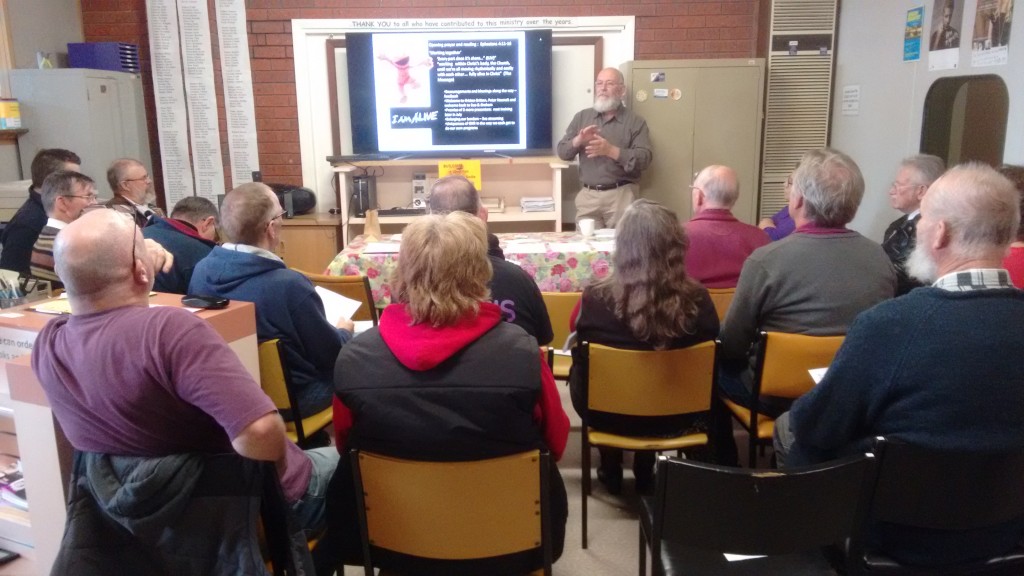 Pictured above is Station Manager, Malcolm Thompson introducing new changes to be implemented in the near future to a number of our ‘on air’ presenters who met recently to learn of the changes from our “tech” boys Allan and Garry.

At the meeting it was announced that Anthony Perrin (aka.Ant) 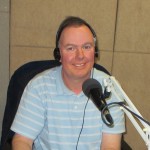 will be the station’s new Program Director that for many years has been a role Jon Jones has held.