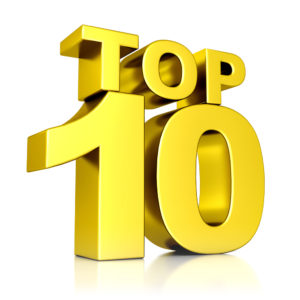 1.   Look Up Child-Lauren Daigle
2.  Changed – Jordan Feliz
3.  Everything – Toby Mac
4.  Crazy About You – Plumb
5.  Never Let you Down – Hawk Nelson
6.  Who You Say I Am – Hillsong Worship
7.  Wherever I Go- Dan Bremnes
8.  Best Ever News – Mercy Me
9.   There is Love – Finding Faith
10. Dance in the River – Paul Mah and the Drifting Boats
* airplay to 15th December
Daigle follows up her #1 single You Say with the title track from her latest album ‘Look Up Child‘, removing Toby Mac from the the top spot and taking us into Christmas and the new year.

TUNE IN THIS SATURDAY

FOR THE GOOD NEWS RADIO 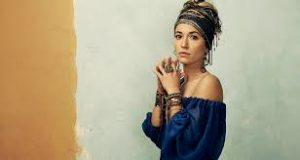 This is the title track and second single to be lifted from her much anticipated second album. (Third if you count Daigle’s Christmas Album ‘Behold’ and Behold Deluxe) 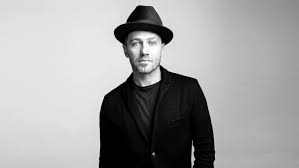 Everything by Toby Mac makes it his second consecutive week at the top of the chart this week. This follows up the lead single ‘I Just Need You’ from his latest album ‘The Elements’. Tobymac has previously topped the charts with I’m For You, Lose My Soul; Made to Love in 2007; City on our Knees; Get Back Up (2010); Me Without You (2012); Move; Love Broke Thru and Feel It! (2015) 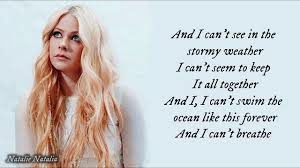 God, keep my head above water
Don’t let me drown, it gets harder
I’ll meet you there at the altar
As I fall down to my knees….. I need you now, I need you most

The much anticipated return of multi award winning artist Lauren Daigle is complete with her lead single ‘You Say’ reaching the top of the charts for the fifth week not only here but also on the TCM countdown recently and in the US. Daigle’s new album ‘Look up Child’ has been released as has her ‘Behold’ deluxe Christmas album with three new Christmas favourites that will suit her voice. Daigle has previously charted with First, Trust in You, Come Alive and O Lord from her hugely successful 2015 debut album ‘How Can it Be’.

Following on from his last single ‘Witness’ earlier this year Feliz returns to the top of the charts this week gaining lots of airplay . He has a new album “Future”. Feliz previously topped the charts when he debuted in 2015 with ‘The River’. Other singles include Never Too Far Gone; Best of Me and Beloved. 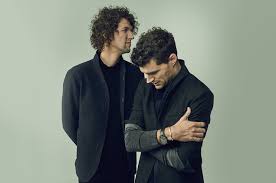 by FOR KING & COUNTRY

This single returns to the top for its fifth week on our radio chart. This time last year Priceless was also at the top of the charts. 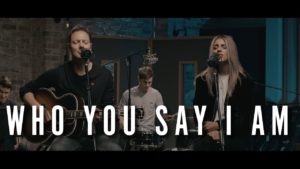 ‘HILLSONG WORSHIP’ takes the top spot for the second consecutive week with ‘Who You Say I Am‘.  It’s the first time in many years at Good news radio that a Hillsong Worship song has done so. Although they have had many singles chart including last year’s award winning song ‘What a Beautiful Name’ we need to go back to possibly ‘Mighty to Save’. 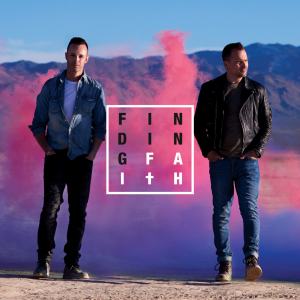 Human Nature’s Andrew Tierney and worship pastor Timothy Dunfield have formed Finding Faith, a new pop vocal/guitar duo and song writing team. Tierney has resided in Las Vegas for nearly a decade courtesy of the critically acclaimed headlining residency show of Australia’s popular vocal group Human Nature. His duo partner Dunfield is a pastor and musician who resides in Las Vegas working his pastoral duties. Their captivating story is a melding of two very uniquely different lives save for their passion for songwriting and faith.

‘He Still Does (Miracles)’ 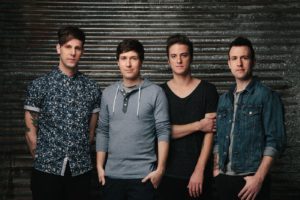 Hawk Nelson is a Canadian Christian rock and pop punk band from Peterborough, Ontario. Formed in 2000, the band has released seven studio albums to date, with an upcoming album set to release in April 2018. Hawk Nelson has achieved significant chart success with ‘A Million Miles Away’ and ‘Words’ in 2013; ‘Drops in the Ocean’, ‘Live Like You’re Loved’ and ‘Diamonds’ in 2015; 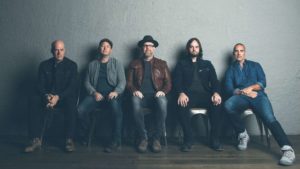 2018 is a momentous year for Mercy Me with the movie release of ‘I Can Only Imagine’ released in March, Billboards Christian artist of the Year was recently announced and the release of a very best of Mercy Me also titled “I Can Only Imagine” and featuring the movie session of the song that established the band in 2001. The new album showcases many of the #1 singles that have charted in Australia including Move, Word of God Speak, Greater, Shake and Flawless. 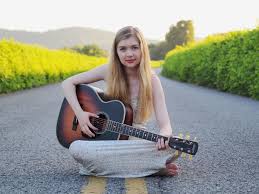 Tori Harper is an 18 year old songwriter and artist that grew up in Nashville, Tennessee. Although young, she draws on life experience in much of her songwriting. Her unique but familiar voice blends Faith and Music in a powerful but delightful way that both inspires and encourages her listeners. ‘Joy’ is Tori’s debut single.