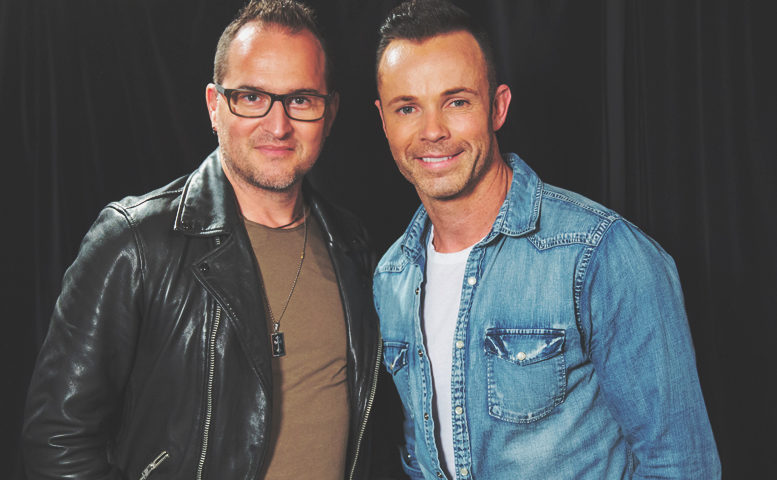 TCM UPDATE can be heard on

Finding Faith’s self titled debut album was released 12 months ago with ‘Good Hands’ reaching #1 in November 2018. This week they top the chart again with the latest single to be lifted from the debut release, ‘Love Be the River’. This song has proven to be a popular album track since the album’s release. 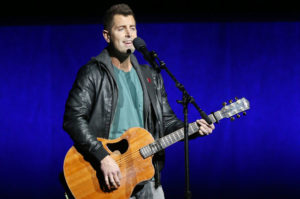 and 40 singles with many making it to the top ten since his debut in 2004. Songs include ‘I Still Believe’; ‘Take You Back’; ‘This Man’; ‘There Will Be A Day’; ‘Speaking Louder Than Before’ and many others.

Award-winning (multi Dove awards) Christian singer Jeremy Camp released his 11th studio album, The Story’s Not Over, on Friday and this new musical project was birthed out of a really tough time in his life.

This is the fifth (not consecutive) week for the latest from chart toppers Young and Free who have dominated the charts over the past five years. From their debut single ‘Alive’ in 2014 to this weeks #1 they have topped the charts nine times. Other songs include: Wake; Back to Life; This is Living; Where You Are; Real Love; Falling into You and Love Won’t Let Me Down. 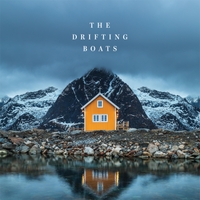 Ballarat based group “The Drifting Boats” gained the most airplay over the winter school holidays with ‘Praise You’. This is the second time this year that the local group has topped the Good News Radio airplay. Back in January the lead single, ‘Dance in the River’, off their self titled full length album spent 3 weeks at #1. 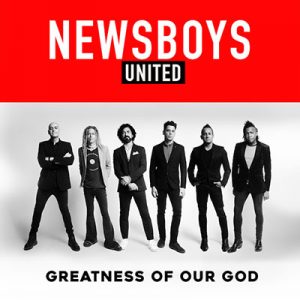 A musical celebration joining the band’s past and present, “Greatness Of Our God” showcases Tait and Furler on lead vocals and is the first single from the super group’s recently released  full-length debut. The triumphant worship anthem follows in the footsteps of such Newsboys megahits as “He Reigns,” “We Believe” and “God’s Not Dead.” 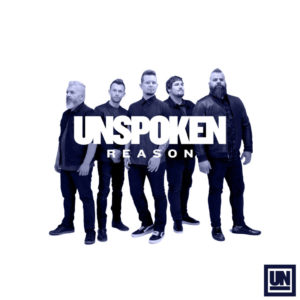 US group Unspoken with ‘Reason’ spent two weeks in June at #1 and dominated airplay throughout August.  They have released three studio albums with several singles reaching the top ten including ‘Who You Are’; ‘Lift Me Up’; ‘Start a Fire’ in 2014. Higher, The Cure in 2017; and Miracle in 2018.

“You Won Me At the Cross” by Bel Thomson is her fourth single to reach #1. 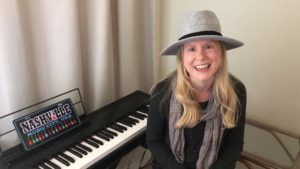 Following their successful tour of Australia earlier this year, Grammy and Dove award winning band For King and Country topping  the chart for the sixth consecutive week with “God Only Knows’. This adds to their growing list of number one singles including: Fix my Eyes, Shoulders, Priceless and their last number one; Grammy nominated ‘Joy’ from their third and latest studio album ‘Burn the Ships’. 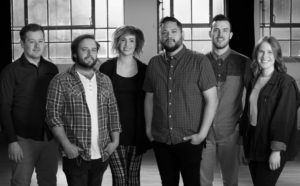 and leading various groups. His band the Drifting Boats and their music is beginning to impact locally with songs ‘Awe and Wonder’ and ‘Joy’ receiving increased airplay. Congratulations to Paul and band on topping the radio airplay (the Good News Radio top 10@10) for the first time with the latest single ‘Dance in the Water’.

Dance in the River topped the chart for the three consecutive weeks in January, keeping Toby Mac and Lauren Daigle from reaching the top spot.