Songs from 11 onward have the same number of air plays as song at 10. 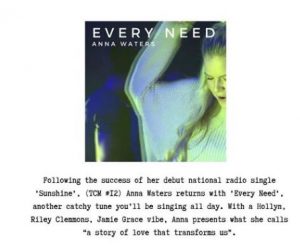 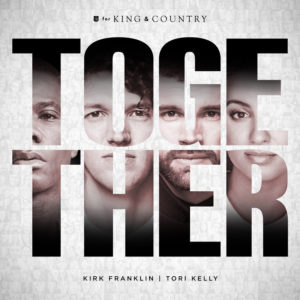