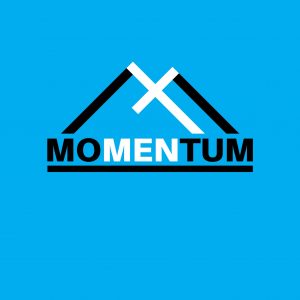 The program simply called ‘MOMENTUM’ can be heard each week on Wednesday at 8pm and repeated on Saturday at 8pm, .

The aim each week is to explore a topic that is relevant to men through an open, honest and real conversation with a guest, and to ultimately give men keys to help them succeed in life.

To date over 40 shows have been produced with over 21 radio stations now airing the program across Australia.  The programs run for around 30 minutes (in two parts). Some of the issues raised will include forgiveness, depression, family and health.

“As a word of encouragement, one of our listeners responded:

“thank you for your program on forgiveness of a Dad…I have disliked my Father for 59 years and even since he died, when I was 19, I’ve blamed him for unhappiness in my career, and family life…as your Guest spoke , I had to stop my car because I was crying with forgiveness, thanking Jesus, and I have freedom at last…Dad is forgiven and I’m learning to forgive myself.”

We encourage you to listen to the program and contact the station letting us know what you think.