* week ending 25th June. Any songs after 10 have the same air play as song in position 10. 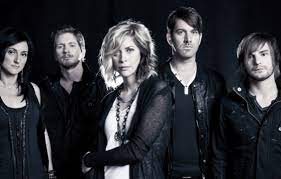 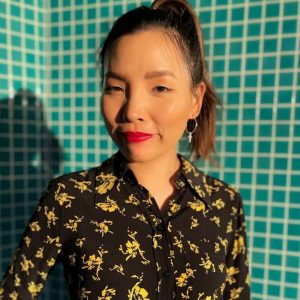